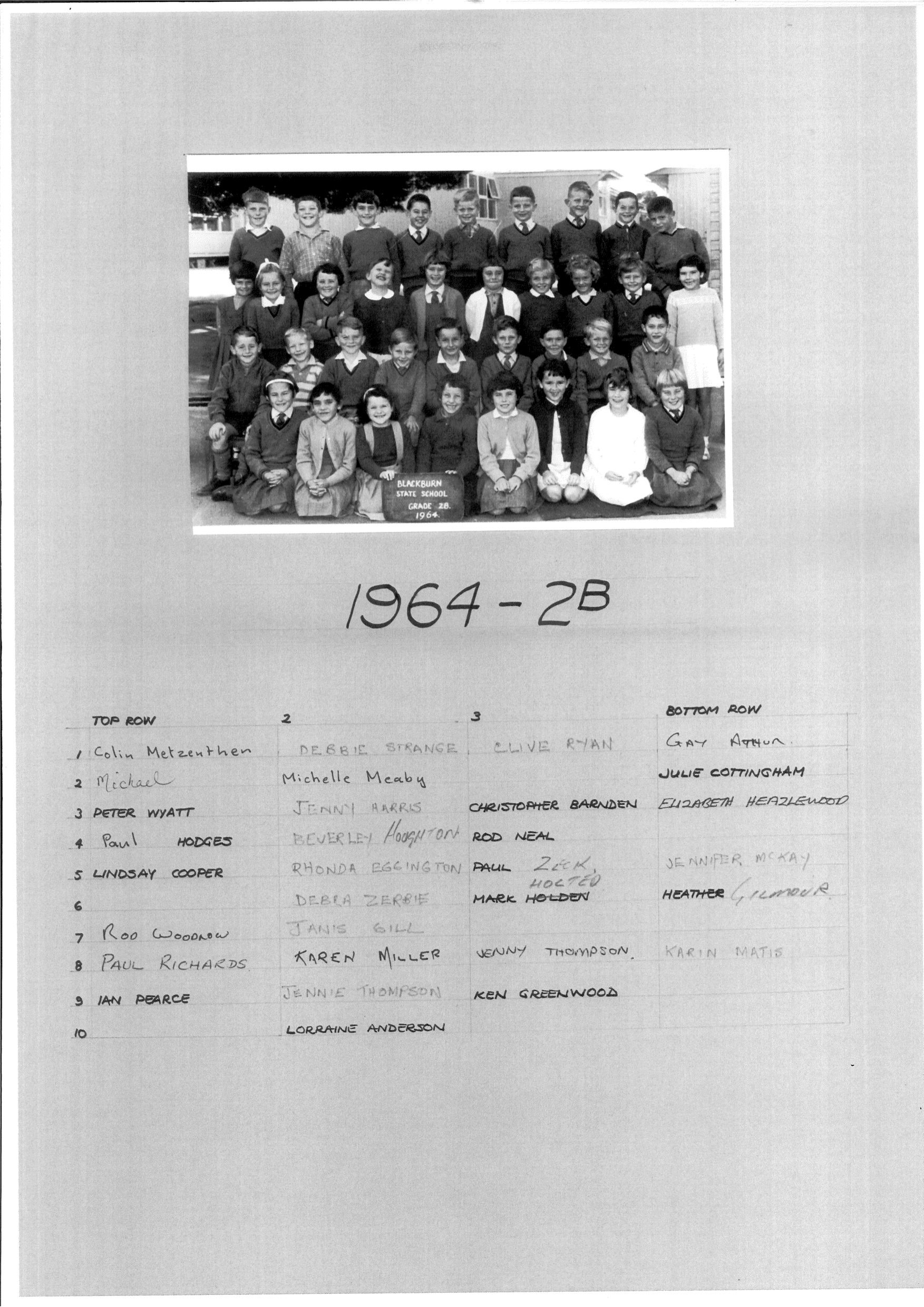 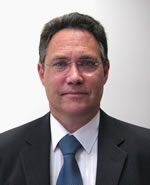 Having watched man walk for the first time on the moon as a child towards the end of my primary schooling, I am hardly an early career researcher. (OK, I know I just gave my age away). In fact, I am hardly an early career anything; perhaps I am on the cusp of being an early career retiree. Despite this, since becoming involved in this project, I have spent some time remembering the days when I was an early career researcher and some of the challenges, joys and learnings. My PhD was entitled “Social Entrainment of Circadian Oscillators in Rodents”. I fell into this because circadian rhythms were an exciting topic of research in my university at that time and I found the topic intellectually stimulating. I did find, however, that telling people about my topic was a good way to kill conversation at parties.

I first started my undergraduate studies with a strong motivation to complete a degree that would enable me to help people. My PhD topic was fascinating, but hardly one that would result in an immediate improvement in the human condition.

I became aware of this during my PhD studies when I worked as a research assistant on an applied topic related to circadian rhythms; adaptation to shiftwork. This work, which came through the Professor in my department, involved interviewing shiftworkers involved in the generation of electricity. I discovered that I enjoyed talking to people much more than I did working with the rats and mice I studied in my PhD and I also discovered that I enjoyed working on a problem that could have more immediate impact on the lives of people.

I also discovered another thing. I became fascinated by individual differences. I noticed that two people, who to me seemed quite similar, could report very different experiences around being involved in shiftwork. For some it was easy, for others it was very difficult, and they believed resulted in serious impacts on their health. How could two individuals that I perceived to be similar have such different experiences? To some extent this interest in individual differences has been a focus of much of what I have done in my research life since then.

I have also not done any animal work since the time of my PhD (except in the raising of three children and now seven grandchildren. They can be animals at times). I completed my PhD at a time when there wasn’t the pressure there is now on completing within a fixed period of time. It took me an embarrassingly long time to complete (but I had a lot of fun). I finally finished when my wife became pregnant, stopped working and our bank balance diminished to zero. Using the finely honed analytical skills I had developed during my doctoral studies, I deduced it was time to get a job. I did, initially working in educational computing in higher education for a few years, and eventually as a freshly minted lecturer in psychology. My first employer was an institution which taught allied health (nursing, occupational therapy, physiotherapy, prosthetics and orthotics, orthoptics, etc.).

What I discovered there was a passion for working with people from other disciplines. Colleagues in allied health disciplines had really intellectually stimulating problems to solve. Their problems were relevant to people and could have immediate impact in helping people and (best of all) my skills were useful to my colleagues. I learned a lot about other disciplines (always fun), was useful (always a good feeling) and I developed the knack of asking naïve, but often very useful, questions of my colleagues. Since that time, I have continued to seek out opportunities to work with colleagues in multi-disciplinary teams on applied problems of relevance usually to the health conditions of people.

My publications are more often in journals in disciplines other than my own. I have had the privilege of working with PhD students from a variety of disciplines, often people who have been working clinically for some period and come back to complete a PhD on a problem that is a passion for them. Many of my students have gone on to research careers of much more importance than my own. My early experiences during my PhD and my time as an early career researcher have shaped my research career. They also shaped my career more broadly as I have, in recent years, had more leadership and management roles in higher education.

I also took the opportunity to travel and work with people from different cultures. This fed into my interest in individual differences. Most recently I have visited China many times trying to develop links with researchers and institutions in China. I also worked outside of Australia for a few years in Singapore. Now, I am studying Mandarin at University part-time.

The experience of working with a diverse range of people from different disciplines and with different ways of thinking and viewing the world has equipped me well for these roles. I have been stimulated intellectually, played a role in some research which has changed practice and improved the lives of people, met some fascinating individuals and generally had a great time. AND, none of it was planned. While I don’t object to planning and I often counsel people to develop and stick to a plan, it didn’t happen that way for me. Life intervened, opportunities arose, and I am now coming to the end of a very enjoyable career.

I hope everyone reading this will have the same joyous experience I have had. I know that the early career period can be difficult for many people. There is so much uncertainty about what is the best thing to do. There can be a lot of pressure around getting as job, getting a grant, knowing who to collaborate with, and fitting the rest of your life into all of this.

In addition, no-one ever asks the early career researcher what they think.

That is why we started this project.

We want to hear your stories. We want you to share your triumphs and failures. We want your story to motivate or inspire someone else. I look forward to hearing YOUR story.